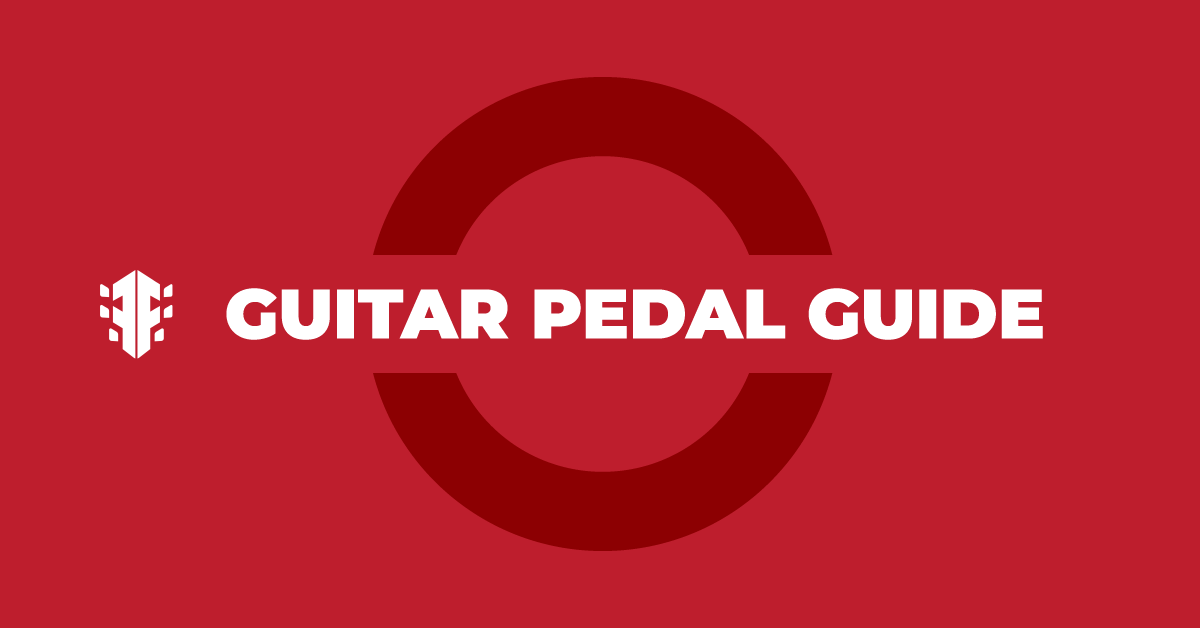 It’s virtually impossible to wrap your head around all the different tones that have been created since the invention of the electric guitar almost 100 years ago. Have you ever wondered why that is?  After all, a guitar only has six strings. How many different tones can a guitar really produce?  Thanks to guitar effects … Read more 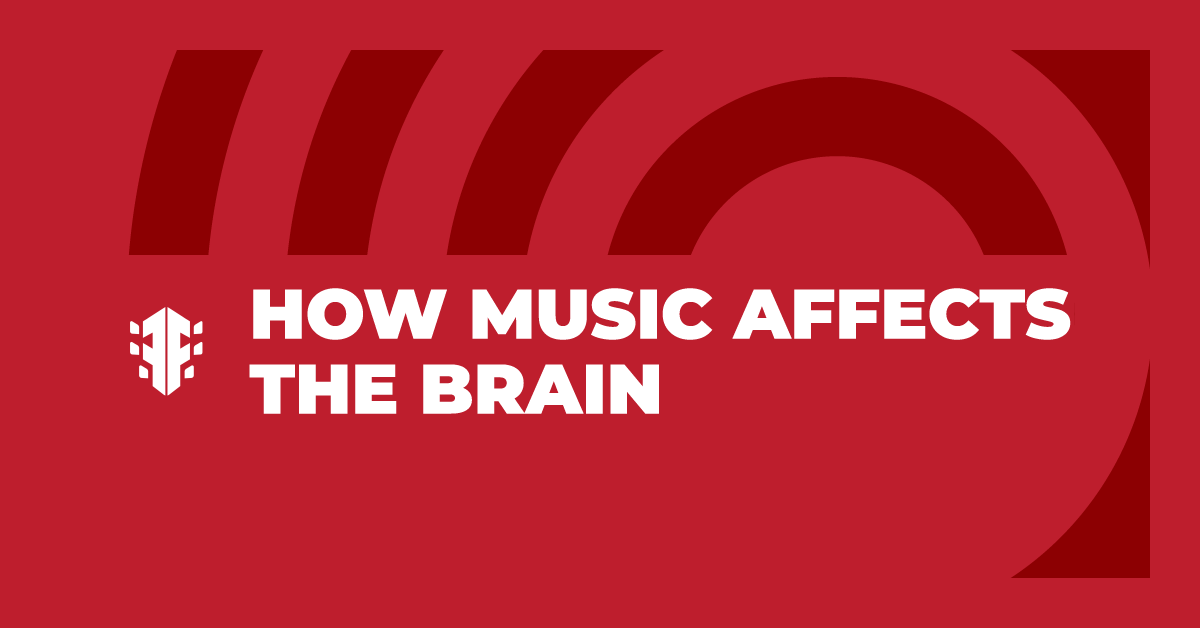 Whether you prefer the soulful sounds of R&B, punishingly aggressive metal, jazz, classical, or anything in between, there’s no doubt that music has profound effects on how we live our lives. For years, scientists have studied how music affects the brain, and they’ve discovered some incredible connections between music and the brain.  We’ve spent hours … Read more 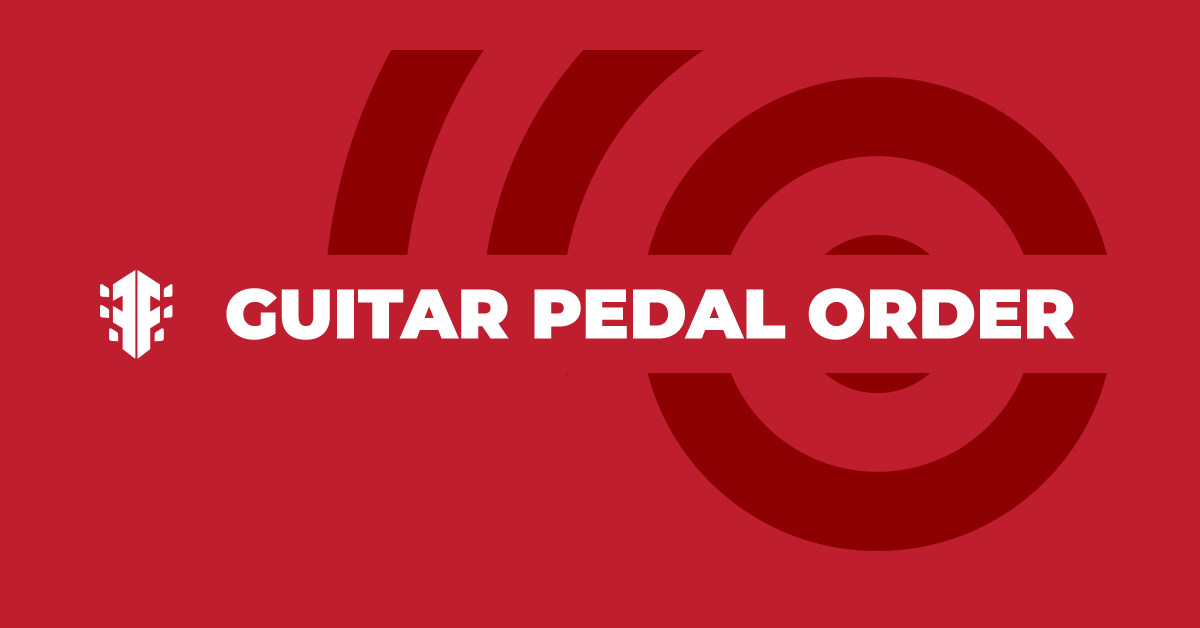 Guitar effects open up an entire world of tone-shaping capabilities at your feet, and they’re the ideal way for guitarists to elevate their playing and send their sound into the stratosphere.    When you see a beautiful pedalboard, the last thing on your mind is the order of effects pedals. You’re thinking about the sick … Read more 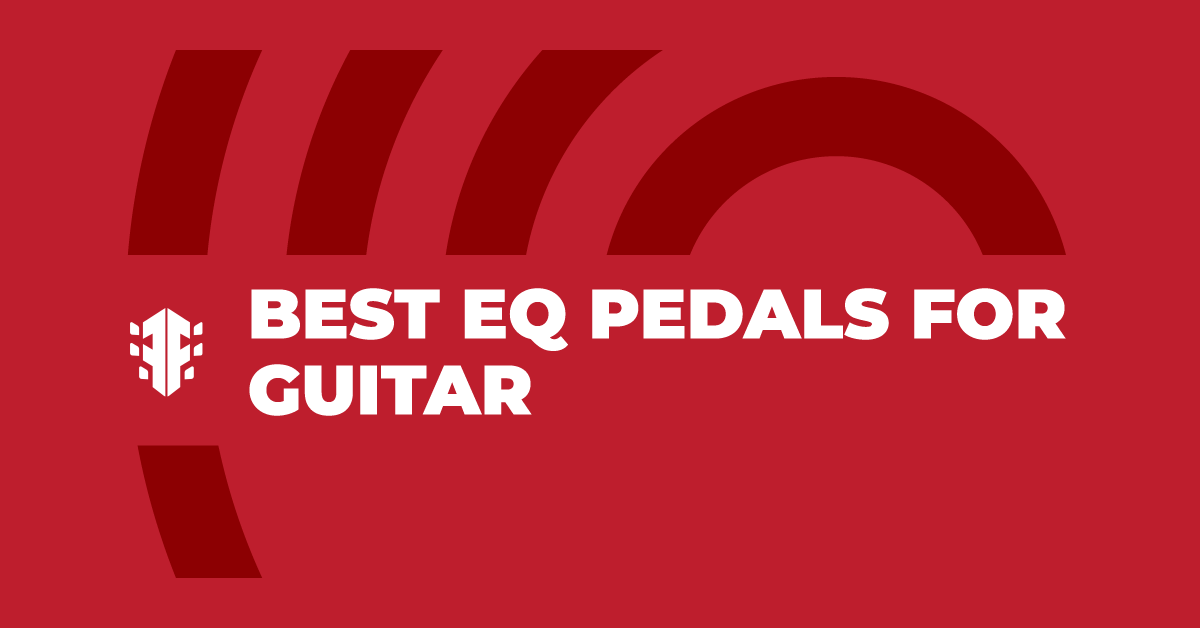 When guitarists think about effects pedal options, the first ones that come to mind are usually the showpiece pedals like overdrive, chorus, delay, and wah. But there’s an unsung hero on every smart guitarist’s pedalboard, and that’s an EQ.  EQ can dramatically shape your sound, ensure your guitar is front and center in the mix, … Read more 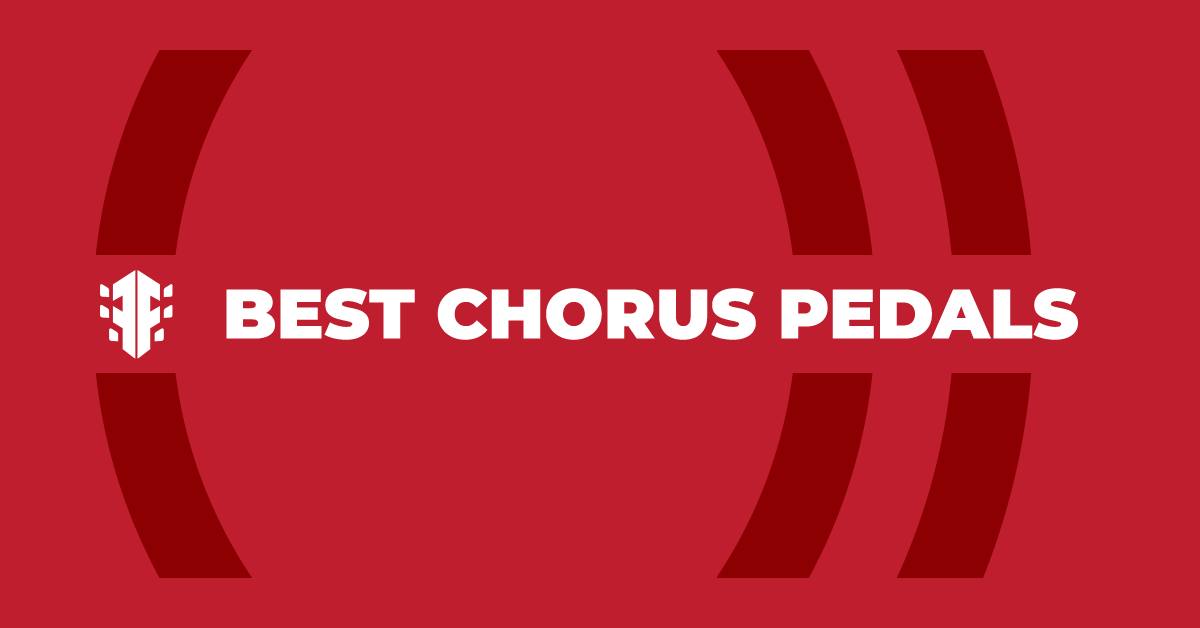 We tested ten products and found the EarthQuaker Devices Sea Machine V3 to be the best chorus pedal for guitar. As guitarists ourselves, we bring decades of experience to the table, and dozens of chorus pedals have made their way across our pedalboards in that time. From the bargain box to the boutique, we have … Read more 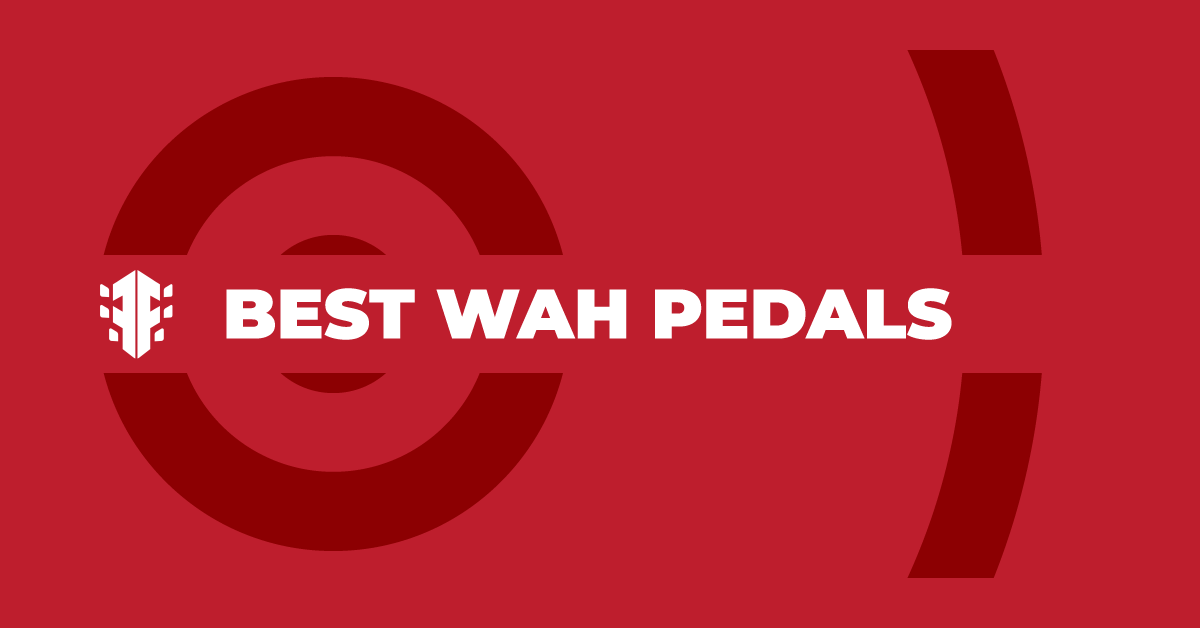 Whether you call it a wah pedal, a wah-wah, or anything in between, the wah is perhaps the most iconic and widely used guitar effect in music history. From Jimi Hendrix to Zakk Wylde, countless legendary axemen have leveraged a wah in their music to achieve their signature tones.  If you’re new to playing guitar, … Read more 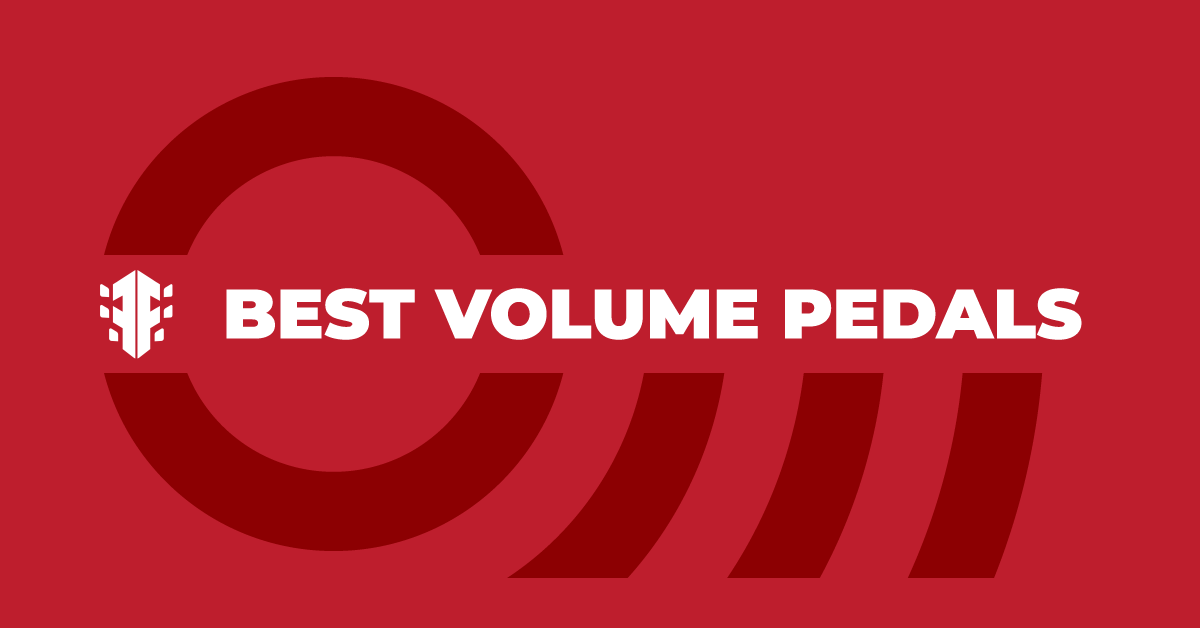 Volume pedals certainly don’t have the appeal of other effects pedals, like a wah, chorus, or distortion. But if you ask any gigging guitarist with a pedalboard which guitar pedals they couldn’t live without, they’ll tell you that the humble volume pedal is one of them. Using a volume pedal puts you in control of … Read more 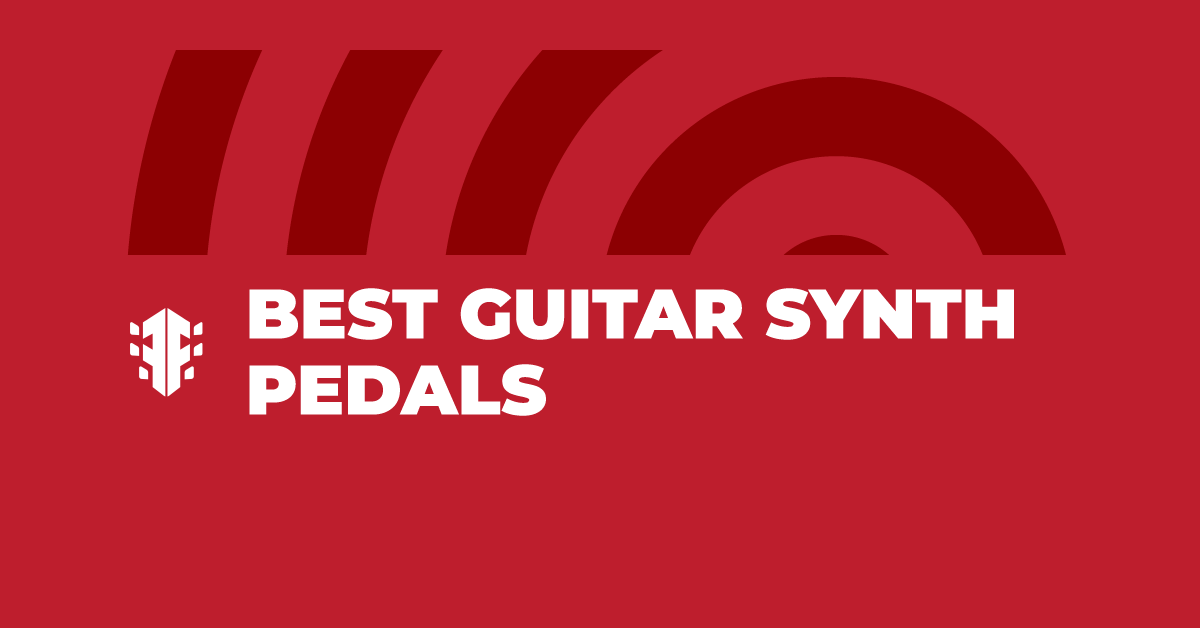 Do you notice how no matter which piece of guitar equipment you’re shopping for, be it a guitar, amplifier, or new effects pedal, the manufacturer is always talking about sustain? For guitarists, sustain is like the lifeblood of your sound. Without it, your notes and chords would decay out quickly, robbing you and your audience … Read more 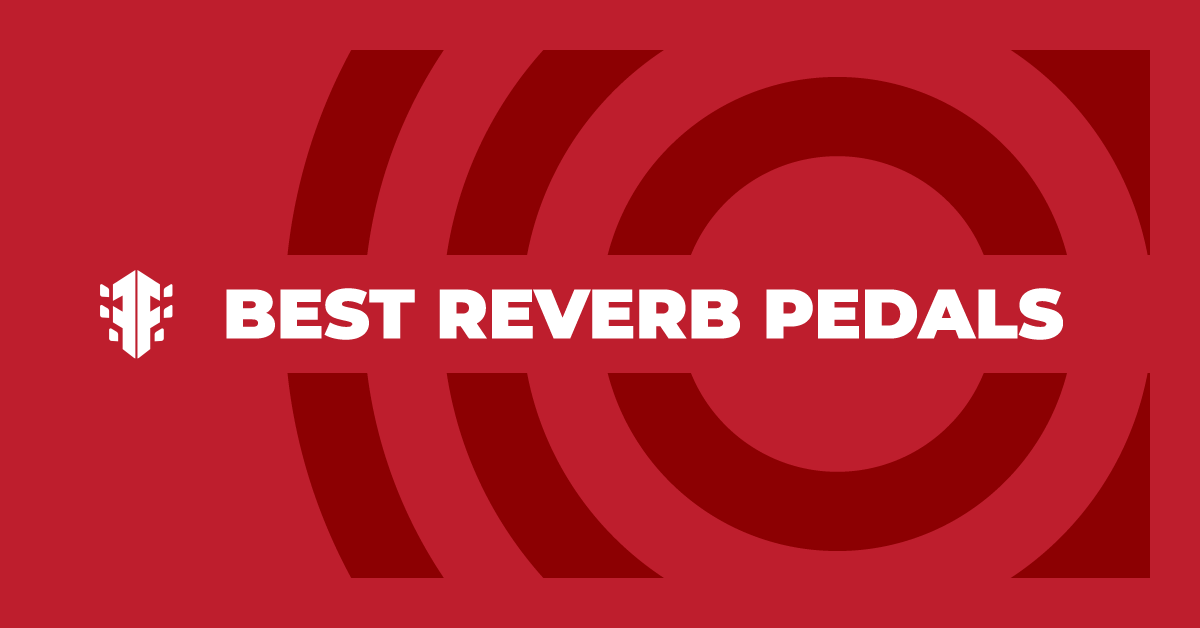 Reverb is one of the first guitar effects ever, and it’s still one of the most iconic. Whether you play blues, rock, metal, alternative, or anything in between, reverb is the ideal way to add some drama and interest to your playing.  Today, we’re going to cover everything you’ll need to know about reverb and … Read more